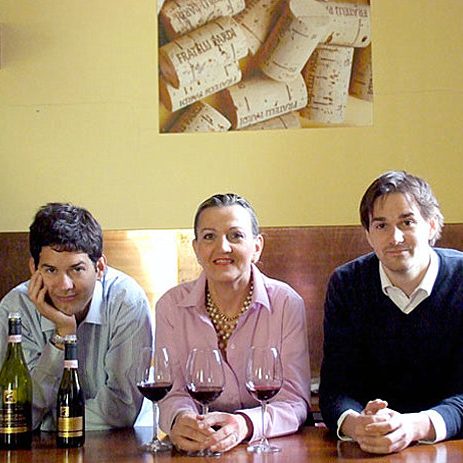 I like to come back often, very nicely, in the beautiful Montefalco (Umbria region, at the centre of Italy), an uncontamined historical land of wine since Roman times. Think about it: it’s one of the few towns where the vineyards were inside their walls: they were really “urban vineyards”.
So, I will tell you the story of Cantina Fratelli Pardi (Pardis Brothers Winery). It began about a century ago, in 1919, when the three Pardi brothers (Alfredo, Francesco and Alberto) decided to produce and sell their local wines. At the time the wines were traveling to the Vatican where they were much appreciated. 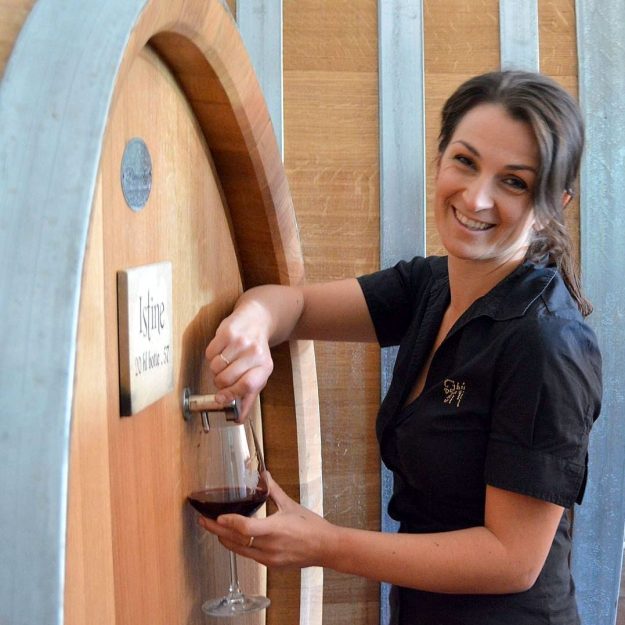 The “natural woman” Angela Fronti is the real “fresh face” of a wonderful Chianti Classico Riserva that thrilled me at last FIVI Market. FIVI is Italian Federation of Indipendent Winegrowers. FIVI winemakers in Italy are a clear sample of artisans winemakers, the classic vigneron, who follow in first person all the steps from vine to wine, up to the marketing and communication of their products. Wines that almost always are the result of organic or natural agriculture, without (or almost) use of chemical treatments in the vineyard and in the cellar. 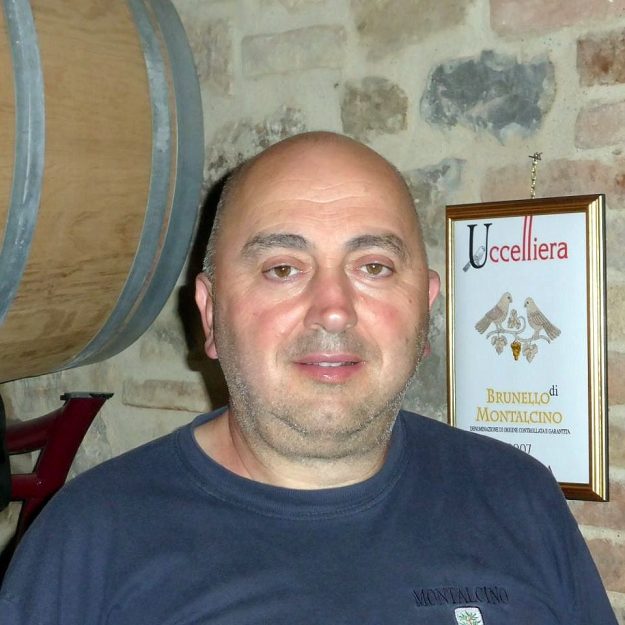 Few years ago I had the pleasure to meet winegrower Andrea Cortonesi, the Uccelliera owner: I saw in him a strong determination and desire to improve his viticulture and his wines always and continuously. Currently can confirm it: he has achieved great results and never stops. Andrea Cortonesi is a forward-thinking and ambitious man.
“l became a farmer by deliberate personal choice – says -. Although I come from an agricultural family, I could have chosen a different path–until, in 1986, I purchased the Uccelliera farm”. Uccelliera means bird house. 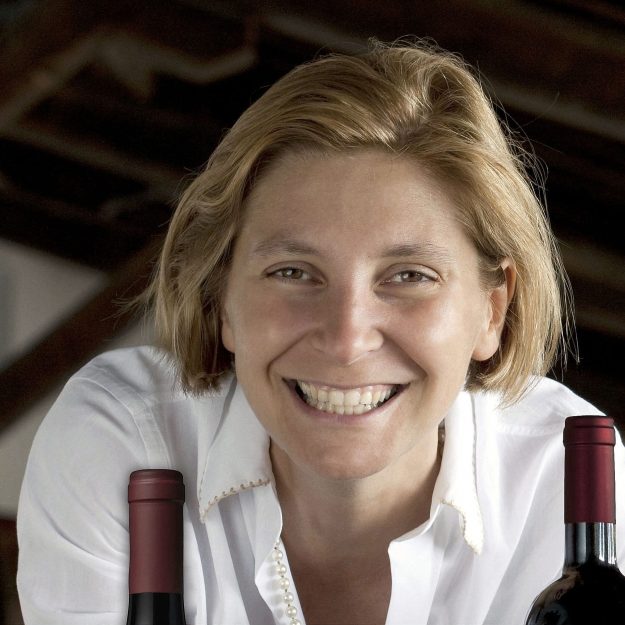 Lungarotti, the Heart of Umbria lives in a glass of Rubesco Vigna Monticchio

I met Chiara Lungarotti during some interviews, when she was the national president of the Italian Wine Tourism Movement. She isn’t even that appointment but – actually – that role has sure got under her skin. The Lungarotti wineries (of which Chiara is the CEO) are a shining sample of how the hospitality of wine tourists and of all types of visitors should be managed. How do you do it? Proving availability, professionalism, passion, ability to tell their own story. 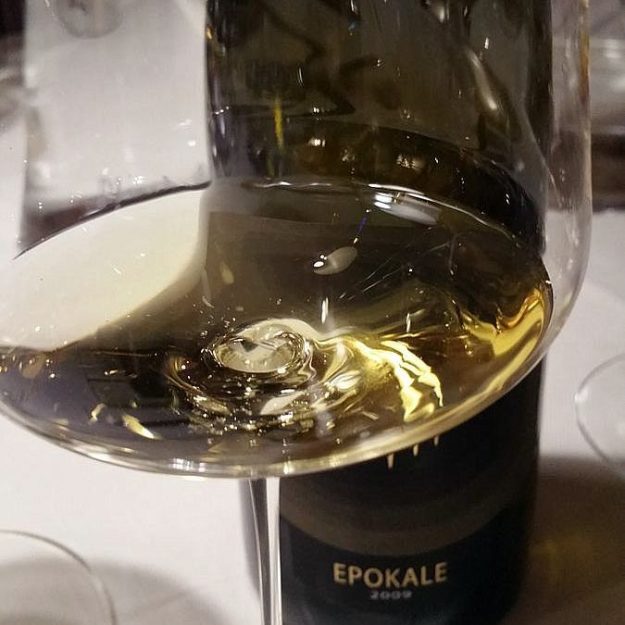 Epokale aged in mine: that extreme and “deep” Gewürztraminer of Cantina Tramin

Usually the name of a wine to make it clear immediately what the company’s intentions are towards that specific label, especially if you want to focus strongly on a product to enhance. Call a label “Epokale” with “k” reinforcing the concept, the intention become very clear. Cantina Tramin (Tramin Winey) at Termeno (Bolzano), has given a wine as “Epokale” because wants to be more than historical: even “epochal”. 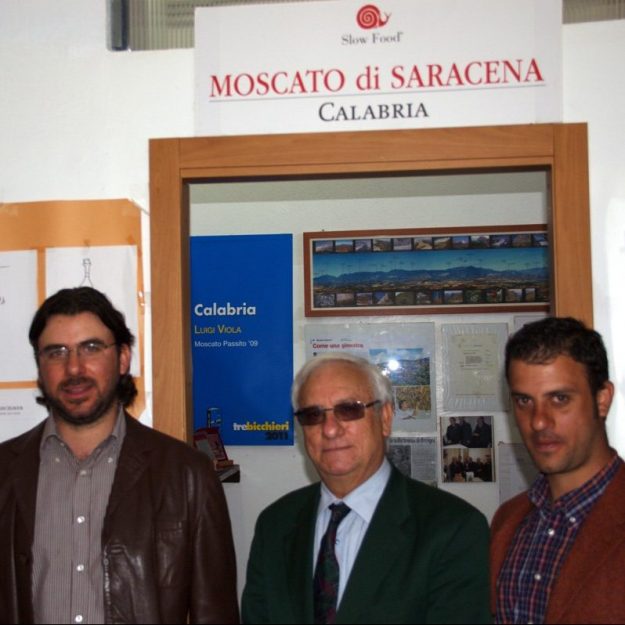 I’m sure you don’t believe that Calabria (region of South Italy) is really rich in fine wines! Among these are excellent wines, born and handed down by ancient traditions. Such as the Moscato Passito di Saracena, produced with an unchanged method over time, since the Arab times.

Luigi Viola, now retired teacher, has introduced this wine, a intense nectar, to the whole world. 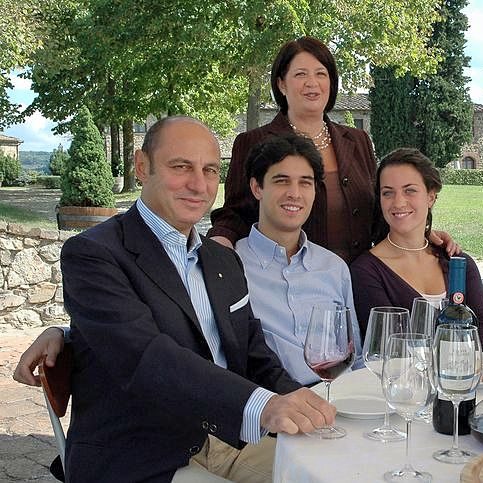 From cinema to wine: what an exciting story! In my opinion, very briefly defines the saga of Rocca delle Macìe, the Chianti Classico winery belonging to the Roman family Zingarelli. It’s been more than 40 years (1973) since Italo Zingarelli bought Rocca delle Macìe at Castellina in Chianti, near Siena. He was producer of some important movies got famous in cinema history, such as “spaghetti western” genre performed by unforgettable Bud Spencer and Terence Hill. In  70s, Italo crowned his dream of creating a holding in the heart of Chianti Classico. 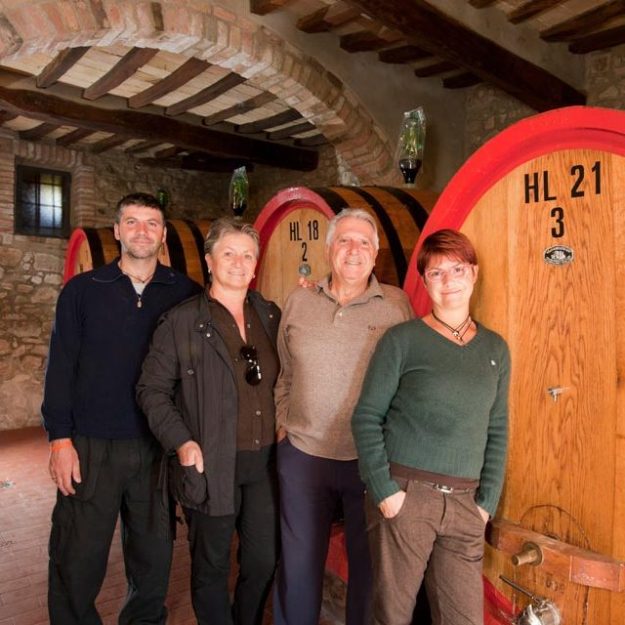 The Salvionis make wine for three generations in Montalcino. Grandfather Umberto Salvioni, an agricultural doctor, made wine for friends. But the “family affair” was consolidated and strengthened through the work of all components: Giulio Salvioni, son of founder Umberto, with his wife Mirella, and theirs sons: David, graduated on Agriculture, and Alessia, working on marketing, sales and administration. All together with a unique goal: produce a limited amount of excellent wines. 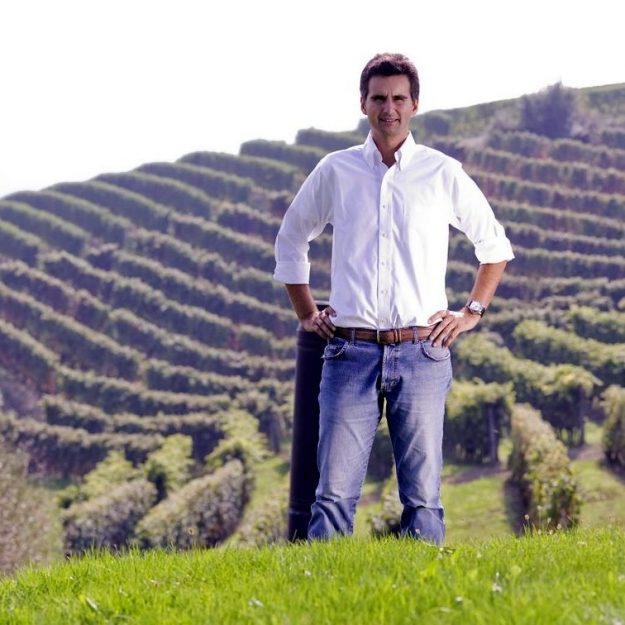 Renato Ratti, the great innovator of Barolo and the explosive Rocche dell’Annunziata

The Renato Ratti’s Barolo is a great family history between territory and tradition marked by a courageous and innovative choice. The company founder, Renato Ratti, is known as the “Great innovator of Barolo”. He studied Oenology in Alba (Cuneo), then emigrates to Brazil where he is put in charge of the sparkling wine production and Cinzano’s Vermouth. 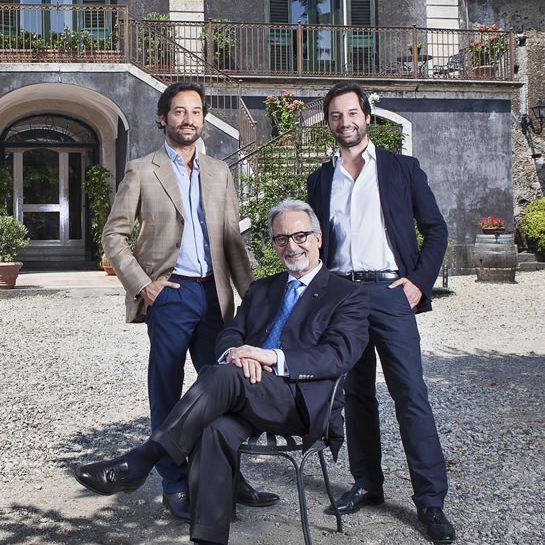 If you haven’t picked up on that by now, Sicily is my most beloved region: not just for oenological reasons, but above all because it’s where I was born, lived my youth and went through my school and university studies. You should know that every time I have a nice glass of Sicilian wine, I find it contains the perfumes, the colors, the flavors, the atmosphere, the very essence of my earth.